This week we’ve been focusing on mission control software plus a secret mission to continental Europe we hope to be able to tell you more about later. We’re building the Pocket Mission Control application for smartphones including Android and iPhone, as well as for desktop computers running Mac OS X and Windows and spent some very productive time earlier this month at the Satellite Applications Catapult using their demo room to test different user interface ideas on various displays and devices big and small. 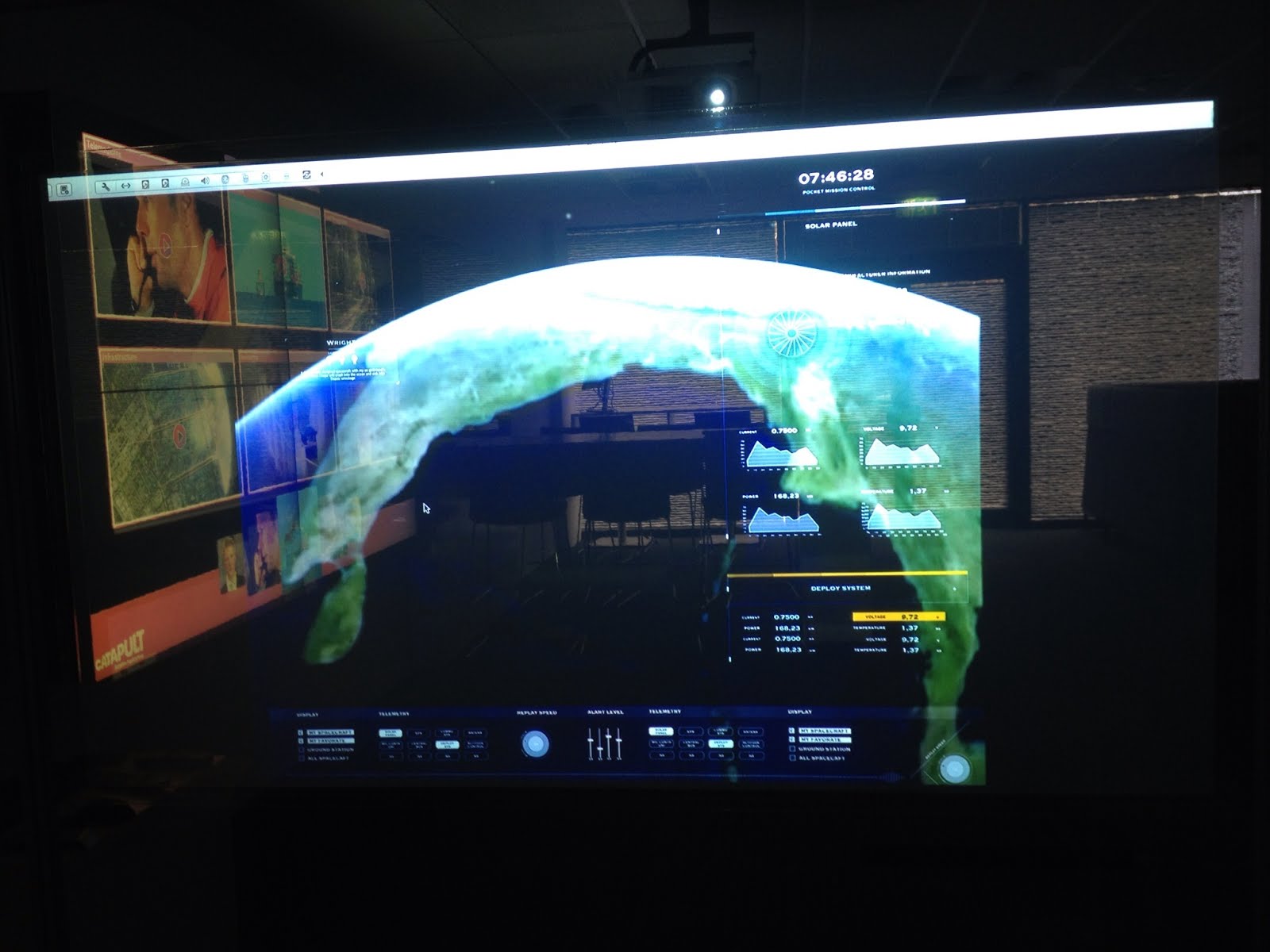 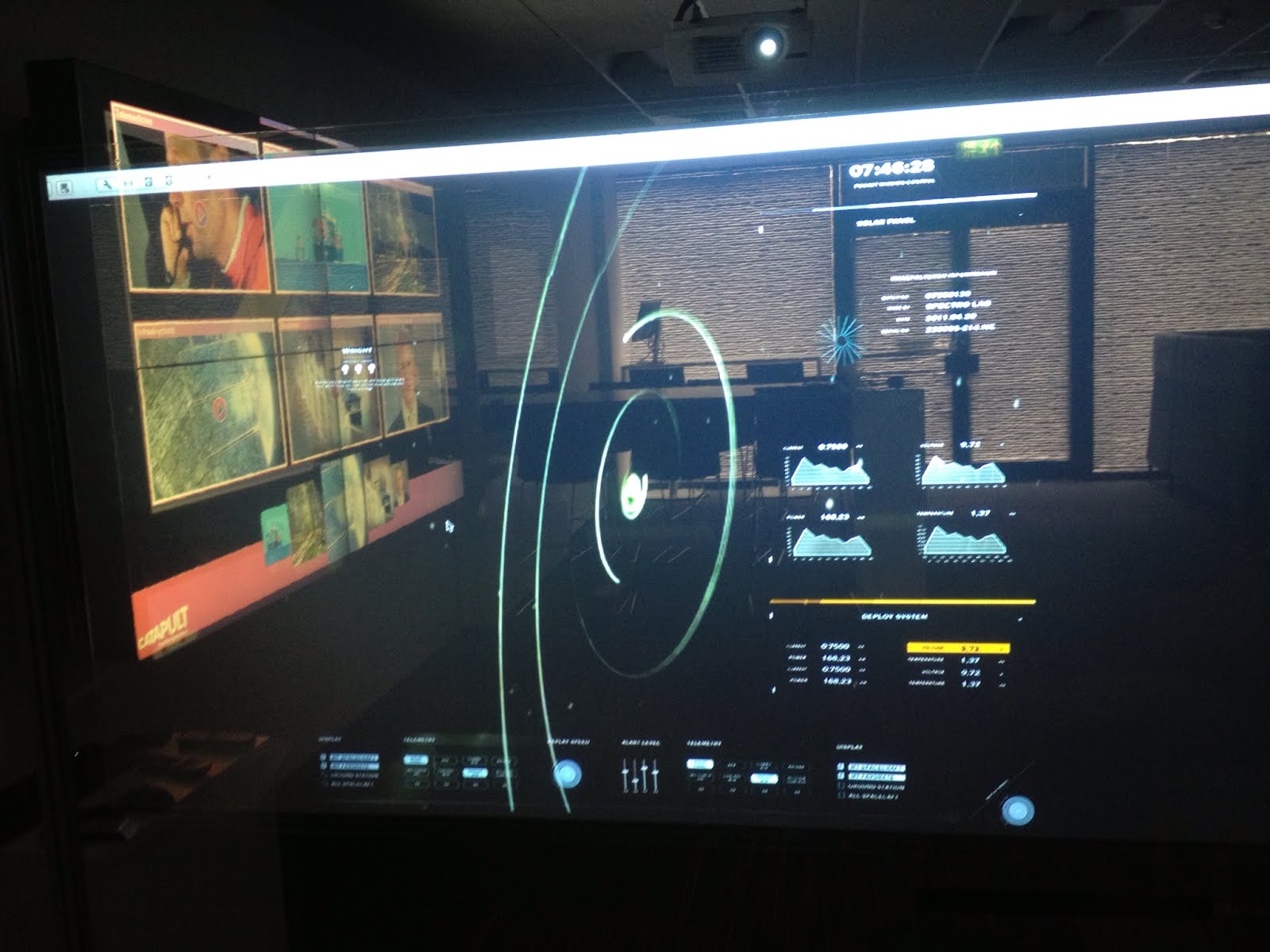 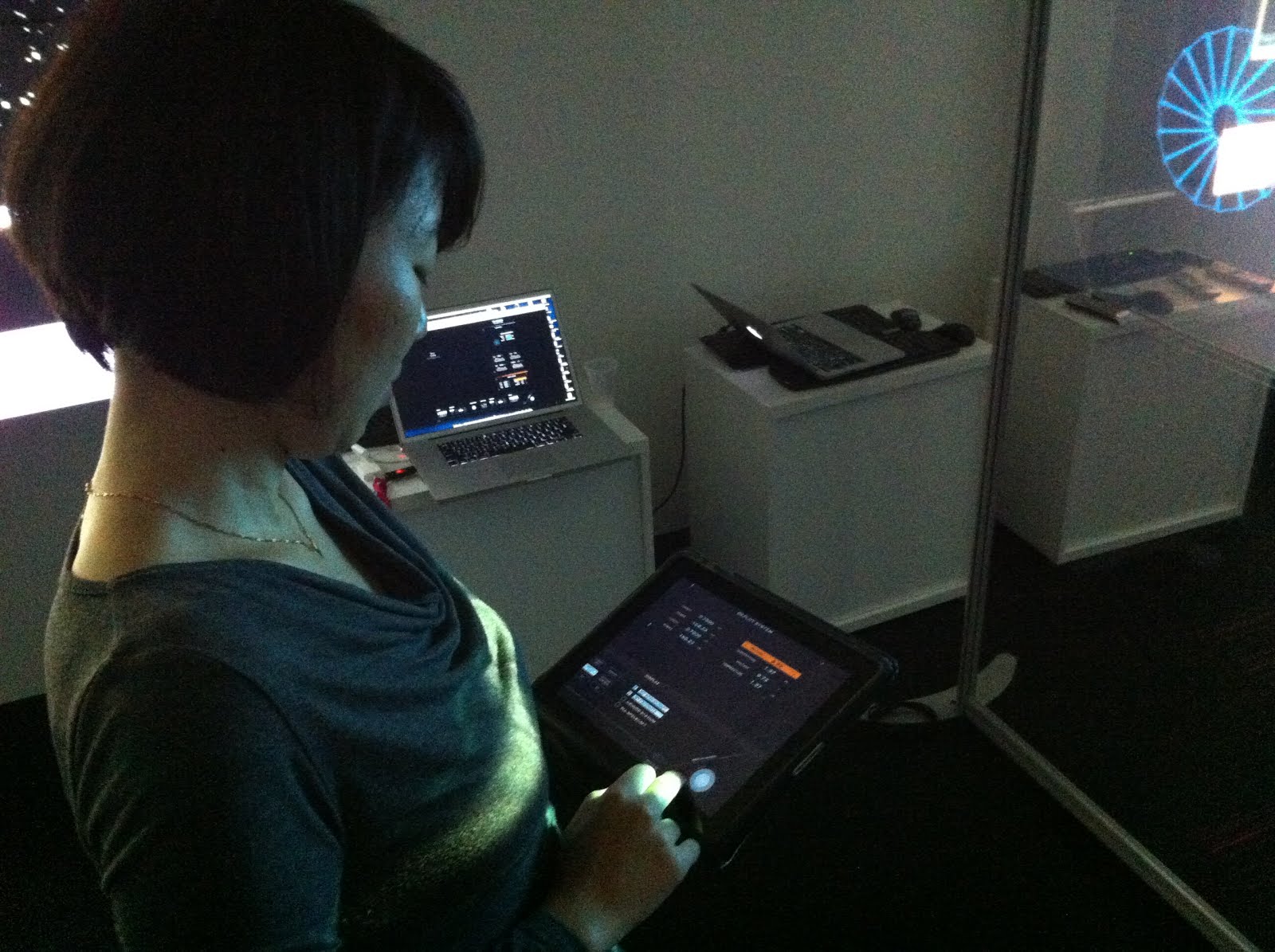 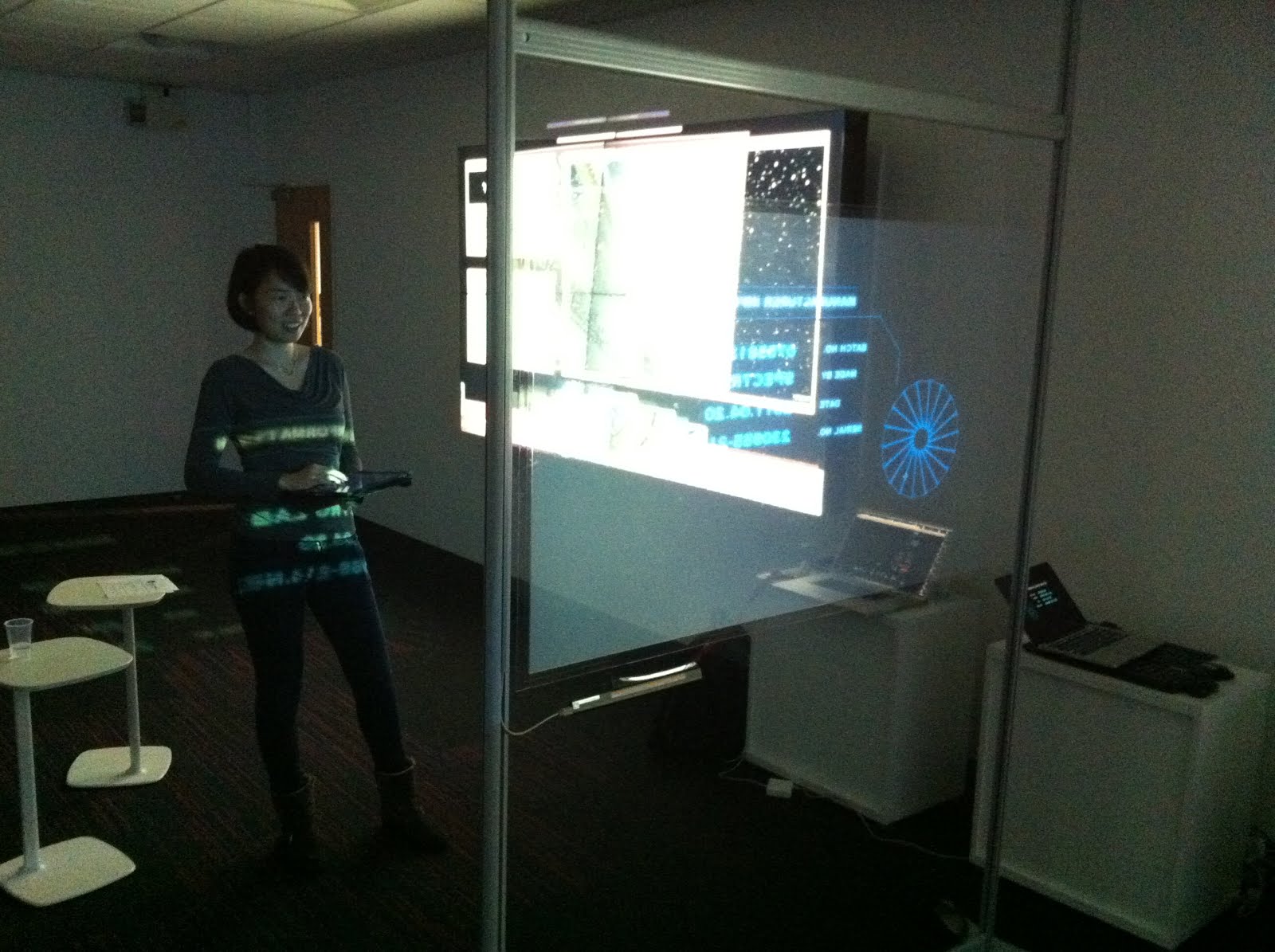 We’re building a generic system for displaying and controlling a wide range of spacecraft ranging from our Thin-Film Spacecraft/Lander/Rover Scouts to Interplanetary CubeSats. For testing to this point, we’ve been using existing on orbit CubeSat spacecraft such as RAX2 and SwissCube and in house engineering models of our various spacecraft. With the upcoming ISC Kosmotras DNEPR cluster launch planned for the 21st November, we’re going to be using a very early version of the Pocket Mission Control to see how it performs during a launch campaign by tracking a couple of our friends’ CubeSat spacecraft as they are launched to test what features work, what features don’t, and we’ll be getting usability feedback from the pool of Pocket Spacecraft backers who kindly volunteered to help with this – more details as we have them.

We’ve completed the preliminary design for the 1U Interplanetary CubeSat Mothership testbed solar panels. We think we’ve packed the maximum number of watts for the minimum total cost per watt per panel, but wonder – can you do better? If you would like to try your hand at an Interplanetary Solar Panel Solar Cell Jigsaw puzzle, please email competition@PocketSpacecraft.com and we’ll send you the details of what you need to do to take part.

Rewards shipped to backers to date include the special British Interplanetary Society memberships, e-certificate of participation and the the first instalments of the serialised special edition e-book: ‘StarSailing: Solar Sails and Interstellar Travel’ by Louis Friedman. If you are missing any of these items, please check your spam filters/junk mail folder and if you still can’t find them let us know via this form so we can help. If you have contacted us and haven’t received a response yet, please resubmit the form making sure you have provided us with an alternative email address so we have another way of getting in touch.

Thank you again to everyone who has volunteered their time and skills to the project via this form. Emails are sent out to volunteers with suggested ways you can help in the order we receive the requests. If you’ve not received anything yet, don’t worry, yours is on the way! We’re going to keep this invitation to participate open for the foreseeable future, so if you’d like to participate hands on and add some interplanetary space exploration to your CV/résumé, let us know and we’ll be in touch.

We regularly post conference and book recommendations on Twitter as well as other bits and pieces, so please follow us if you don’t already. Our book of the week is The Logic of Microspace by Rick Fleeter.

We’ll be out and about at TEDx Bristol on the 11th November and Venturefest Bristol 2013 on the 14th November – come along and say hello! If you’d like to visit us and meet some more of the team, we have an informal open house on the first Friday of each month from 2-4PM. Email support@pocketspacecraft.com if you’d like to join us next on Friday 6th December 2013 at our offices in Bristol, United Kingdom.

Don’t forget if you backed the original Kickstarter but haven’t converted your pledge yet, you need to do so soon to ensure you receive all the rewards described in the Kickstarter by filling in the form here – we are about to close this offer. If you didn’t back the Kickstarter we can’t offer all the rewards originally offered, but if you fill in the form here you can still take part. If you indicate at what level you would like to participate, we’ll email you further details.

Thank you again to everyone for all your support – onwards to the Moon!

Michael and the Pocket Spacecraft team

This entry was posted in Blog. Bookmark the permalink.